Use of cannabis in medicine

Medical cannabis has strong anti-cancer properties and is made from single-origin EU-certified hemp plants that are specially bred for high CBD and low THC levels. These contain the two most important cannabinoids, CBD (cannabidiol) and THC (tetrahydrocannabinol), which are responsible for the healing properties of cannabis and are among the main cannabinoids in the hemp plant. 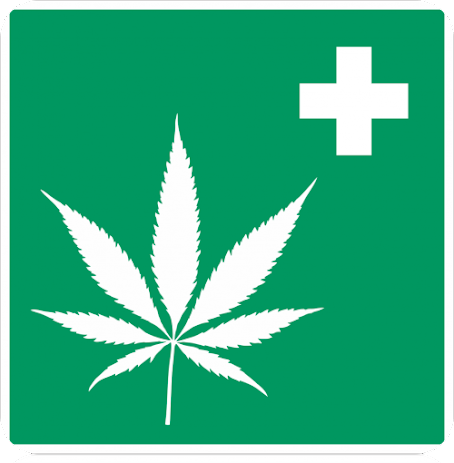 In some cases, a higher dose of THC may be required, but in general the medical community prefers CBD due to its lack of psychoactivity.

There are now some drugs for the treatment of cancer and their side effects, most of which are a combination of synthetic THC and CBD. The best known are Dronabinol® and Sativex®). These require a prescription and are partially covered by your health insurance.

What is cancer And how is it made?

According to the World Health Organization (WHO), cancer is the second leading cause of death worldwide. It is estimated that 9.6 million people worldwide died of cancer and its complications in 2018. Our cells are constantly multiplying to replace those lost through damage and natural cell death. If cells are destroyed, new ones are automatically formed to replace them. The older we get, the more often our cells have to divide. However, with each cell division, the cells lose “quality” and the risk increases that this process will be disturbed and the body begins to produce abnormal cells instead of intact cells. But other influences such as air pollution, unhealthy diet and radiation can also have a negative impact on cell division. Occasionally these abnormal cells mutate and become cancerous. Then they start replicating and spreading themselves. The spread of tumor-like cells is also called metastasis. 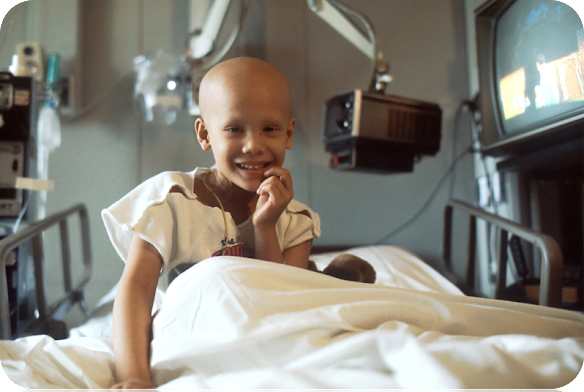 What types of cancer are there?

Almost every organ of the body can be attacked by malignant tumor cells. The most popular types of cancer include:

Which are the most common?

In 2019, around 50,000 people died in Sweden as a result of cancer. Ascending trend. Cancer is the second most common cause of death after cardiovascular diseases.

At 56 percent, more men than women died from cancer in 2018 worldwide. Geographically, with a share of 26.9 percent of all cancer deaths, the main burden fell on China, ahead of Europe with a share of 21.4 percent.

Lung cancer is currently the most dangerous type of cancer.

But how do tumors develop?

If you take a closer look at the formation of new cells, you will find that everything begins with DNA, including DNA (deoxyribonucleic acid).

Our DNA is responsible for providing the blueprints for making the new cells. This is unique for every person. Every time a new cell is formed, the body refers to its individual structure. If the DNA is damaged, there may be complications in cell division and instead of healthy cells, defective or dysfunctional cells develop.

Two different types of tumors can develop from these dysfunctional cells.

A distinction is made between non-cancerous (benign) tumors and cancerous (malignant) tumors.

While benign tumor cells usually grow very slowly and are limited to one organ, malignant cells can develop at different speeds and affect other organs. Most of the time, such “scattering” occurs at an advanced stage, which makes both treatment and the chances of recovery difficult.

Research has shown that cancer cells have some kind of intelligence. They multiply continuously and sometimes form their own blood vessels to ensure the supply of nutrients during the energy-intensive growth process.

Some forms of tumors even develop a tolerance to chemotherapy drugs, making this treatment ineffective.

What is CBD and How Can It Help?

CBD (cannabidiol) is one of over 100 different phytocannabinoids and, together with THC, is the most concentrated in cannabis. Unlike THC, it is not psychoactive and is now legal in almost the world. It is also well tolerated by humans and animals and, according to the WHO, is neither physically nor psychologically dependent.

Just like THC, CBD has the ability to affect the body's endocannabinoid system. This is primarily responsible for controlling hormone production (e.g. happiness hormones such as serotonin and dopamine) and other functions of the body.

In addition, researchers have found that CBD can have other positive effects on the human body.

That's all well and good, but what should CBD do against cancer?

2018 study proves effects of CBD in 92% of cancer patients

In 2018, a study on the treatment of various forms of cancer with cannabidiol was carried out on 119 cancer patients. Many of the patients already had metastases.

28 were treated exclusively with CBD. They received 10 mg CBD twice a day, in severe cases up to 30 mg twice. The intake was at least 6 months. Some of the patients had astonishing results, especially that of a five-year-old boy that stood out. He was diagnosed with a rare brain tumor and had tried countless therapies, all of which were unsuccessful. During the therapy, the tumor mass shrank by 60%! This confirms the observations of numerous researchers that cannabis has an anti-cancer effect.

In 92% of the cases an effect of CBD could be determined during the study, however not all were cured and some participants also died.

CBD should not be viewed as a cure for cancer, but studies like this one show that therapy with CBD can be promising and the implementation of further studies gives hope for new therapeutic approaches. CBD should by no means be viewed as an alternative to conventional cancer therapy, but as a helpful support in the fight against cancer, as well as the frequent accompanying complaints and side effects of the medication.

How CBD can support you during and after cancer:

For side effects of cancer such as:

For side effects of chemotherapy drugs, e.g .:

Cancer diagnosis: Hardly any news is so scary. Not only the illness itself, but also accompanying symptoms such as depression, stress, pain and sleep disorders cause problems for the patient. CBD can support you during the illness as well as with accompanying and sequelae.

Before cannabis can be viewed as a therapy against cancer, numerous further studies must certainly be carried out, as CBD and the other cannabinoids contained in cannabis, e.g. CBG (cannabigerol), CBC (cannabichromene) or CBN (cannabinol) have not been adequately researched.

It is now known that other cannabinoids can also have a direct influence on body and mind via the endocannabinoid system and that there is still a lot of potential dormant in them.

Be the first to know about new collections and exclusive offers.