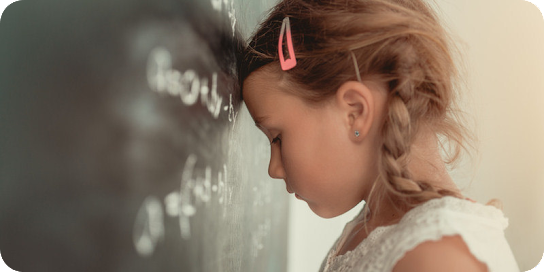 People who suffer from ADHD are increasingly being prescribed psychostimulants, which not only can create a strong dependency, but studies have shown that they can even cause aggressiveness, depression and psychotic disorders. Herbal remedies could also be used naturally for ADHD. Can so-called CBD (cannabidiol) oil work with ADHD?

In this post you can read to what extent the CBD oil obtained from hemp plants could work against ADHD.

In Sweden, psychostimulants have been prescribed for ADHD since 2002. Including the well-known Ritalin and similar drugs. These drugs have sparked a major debate about side effects, as Ritalin is suspected of causing increased nervousness and increased heartbeat and headaches. In addition, Ritalin may also lead to vitamin deficiencies, changes in the psyche, as well as hallucinations and numerous other sequelae.

The long list of side effects and interactions that such drugs bring with them arouse the desire for natural alternatives in those affected. One of the natural remedies is the cannabidiol contained in the CBD oil, which experience reports and studies have shown can have positive effects on ADHD.

ADHD sufferers suffer from low dopamine levels. Dopamine is an important neurotransmitter. This controls the cognitive abilities and determines memory performance, attention and mood. If the amounts of dopamine are too low, attention disorders can manifest themselves. CBD can promote the transmission of the neurotransmitter in the brain. This could improve cognitive processes in general.

Furthermore, various studies on animals show that CBD can reduce hyperactivity in ADHD and has calming and relaxing effects.

In addition, it is possible that CBD reduces the lack of concentration that occurs in ADHD, as CBD can activate the adenosine receptors. Any additional fears and distractions that may arise can thus be reduced.

Cannabidiol affects the endocannabinoid system in our body and interacts with the CB1 receptors. The release of the stress hormone cortisol is inhibited and with ADHD it can have a positive calming effect on the stressed organism. CBD could also activate serotonin production, which creates a positive mood and increases self-esteem.

The following can be stated from studies that deal with CBD in ADHD:

Unlike classic medicines like Ritalin, CBD oil has hardly any side effects. In rare cases, dry mouth, tiredness or loss of appetite may occur. However, these effects are much less common than the side effects caused by Ritalin and similar drugs.

The CBD oils available in Sweden are rich in CBD and contain no traces of THC. For this reason, they are available without restrictions and could also be used as a permanent dietary supplement for ADHD.

Dosage of CBD oil for ADHD

ADHD or ADD can occur in very different forms, both in children and in adults. We recommend beginners to slowly increase the dosage of CBD oil for ADHD. Depending on the severity and sensitivity, an individual dosage is often required.

ADHD at a glance

Medical professionals disagree about the exact causes of ADHD. Among others, the psychatrist Leon Eisenberg worked intensively with ADHD. In Germany, Eisenberg came into focus after his death in an interview published in 2012, in which he was quoted as saying that ADHD is just a "fictutious disease" (artificially produced disease).

To this day, science does not agree on whether ADHD is actually a disease in the true sense of the word. 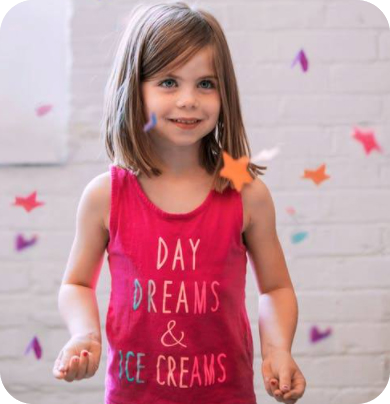 The starting point for ADHD could be a lack of blood flow in certain areas in the brain. Messenger substances such as dopamine, norepinephrine and serotonin are not sufficiently produced and there is likely to be a signal disruption from the frontal brain to the deeper brain areas.

Researchers assume that the body tries to activate the blood circulation through motor restlessness in order to bring the messenger substances back into balance. This creates processes in the brain that are medically measurable, but the exact causes and changes in psychological processes are controversial.

Depending on the type and severity of ADHD or ADD, the following conventional treatment methods are used:

Ultimately, you can only decide for yourself or together with a doctor whether CBD oil is a sensible herbal alternative for you in ADHD or whether you would prefer to rely on conventional treatment methods.