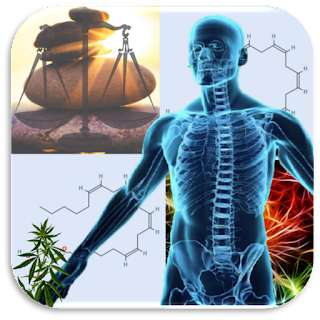 Most of us know what marijuana is but did you know that the first discovered cannabinoid in this plant was THC, the psychoactive molecule THC that makes you high. A lot of research has been done and it has been shown to help in the treatment of different diseases. But what most do not know is that there are over 120 discovered cannabinoids in cannabis. For example, Cannabinol (CBN), Cannabigerol (CBG), Cannabichromene (CBC), and Cannabidiol (CBD) which the last you might know of. These are called Phytocannabinoids, the plant-made cannabinoids. Our bodies' natural cannabinoids are called endocannabinoids. These cannabinoids work together with mainly enzymes and the endocannabinoid receptors to make up the endocannabinoid system which is a signaling network in our bodies.[i] It helps us maintain homeostasis in our body, this means a perfect balance where our body and mind function optimally. [ii] 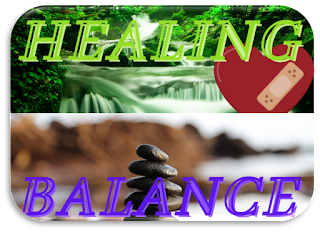 Some of these phytocannabinoids have shown to be promising in the treatment of skin disorders[iii], schizophrenia[iv], joint diseases like inflammatory rheumatoid arthritis[v], Parkinson’s disease[vi], treating addiction[vii], and even cancer[viii], etc.

Here is a list of some aspects where the endocannabinoid system is highly important. 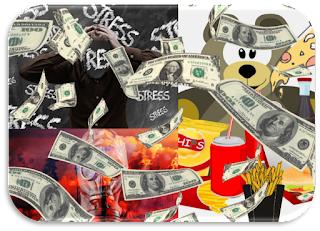 Could there be more evidence to find that will show a linkage between a disrupted endocannabinoid system in our bodies to diseases? Stress, processed food, not moving enough, sitting at work all day, toxins and more of the consequences of the modern capitalistic society erupts our endocannabinoid system and throws it out of balance. What does this really do to us? 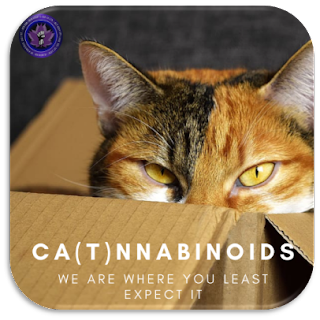 Phytocannabinoids do not only exist in Cannabis, but they also exist in a lot of other plants, for example in your spices like black pepper, cinnamon, and clove, etc. You can also find them in some flower plants such as echinacea and Ruta graveolens. I know complicated names, but they are just normal flowers. They are even existent in cacao which I guess most of us have eaten at least once. Phytocannabinoids are a part of our everyday life! All cannabinoids are not psychoactive, addictive, or dangerous. They can vary in characteristics. We both know that you will never get high by consuming loads of chocolate. Some phytocannabinoids can be extremely healthy for us. CBD is an example of such which one of its superpowers is to regulate and reduce inflammation[x] 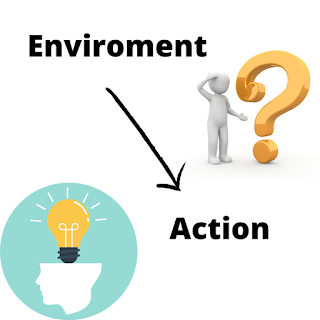 Your endocannabinoid system responds to the environment both inside and outside of your body.
Imagine our body needs energy, your endocannabinoids system works with your body to make you feel hungry. So that you know when it is time to eat.

Something that affects you outside of your body could be that you are at a stage and going to have a speech and you feel stressed and nervous. When your stress levels go up, there is an increase in endocannabinoids in your body to calm you down. But we all know that the first time you will maybe be nervous anyway. But maybe not, the fourth time. Your endocannabinoid system learns that this is now a stress factor and will for later times know they need to produce more endocannabinoids to calm you down. Similarly, if you have ever taken CBD, it has a calming effect and can help with things like anxiety and depression. So, the phytocannabinoid CBD just like our natural cannabinoids have an influence and interacts with our endocannabinoid system to sort of boost our system and in this case, calm us down.[xi]

Our experiences in life shape us, they shape how we think and behave. When this happens changes also happen in our brain. These changes and the shaping of the connections in the brain are what we call synaptic plasticity. These connections are called synapses, which is a space between neurons that allows them to communicate.[xii]
In this process, cannabinoids have an important role. It has long-term impacts on neural function and is linked to everything from having a good memory, being able to learn things, being able to keep the right memories, and eliminating traumatic ones.[xiii] The central nervous system is the headmaster and the one in control of most functions in the body and mind.[xiv] Cannabinoids have in studies shown that they also work on the spinal level to modulate pain[xv] and there is a linkage with the psychiatric disorder Schizophrenia and an imbalanced endocannabinoid system. [xvi] 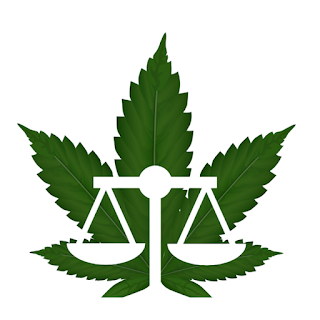 To summarize, our endocannabinoid system keeps our body balanced. If inflammation is detected, it’s there to help keep the inflammation down or if we are stressed it helps us destress. If there is pain, it helps to reduce that pain, and it gives us a functioning memory. They are basically signaling molecules that regulate multiple processes. Phytocannabinoids can help us in everything from eczema to cancer due to their mimicking of our own endocannabinoids which plays an important role in maintaining a healthy body and mind.

More posts are to come and interesting articles.

Be the first to know about new collections and exclusive offers.